The Dalton and the Arctic 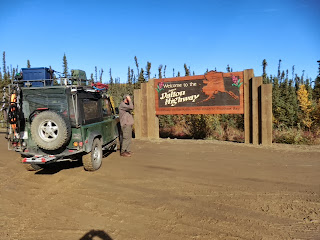 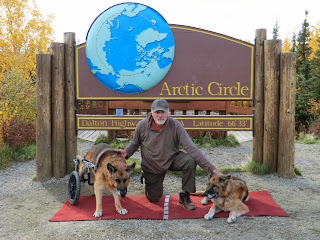 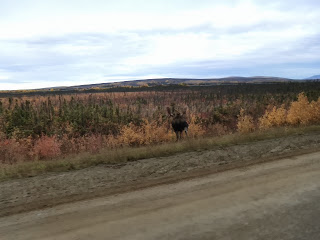 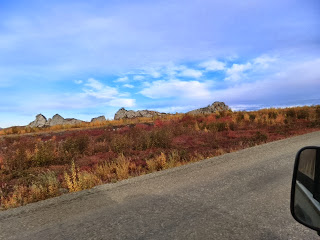